In 2016 word of Our Scam continued to make its way to some new and exotic lands, including Angola, Bolivia, the Democratic Republic of Congo, Curacao, Grenada, Luxembourg, Paraguay, Slovenia, Tunisia and Uganda.

The most popular Scamcouver posts of 2016:

Over the past year, the most “clicked” media included the following: 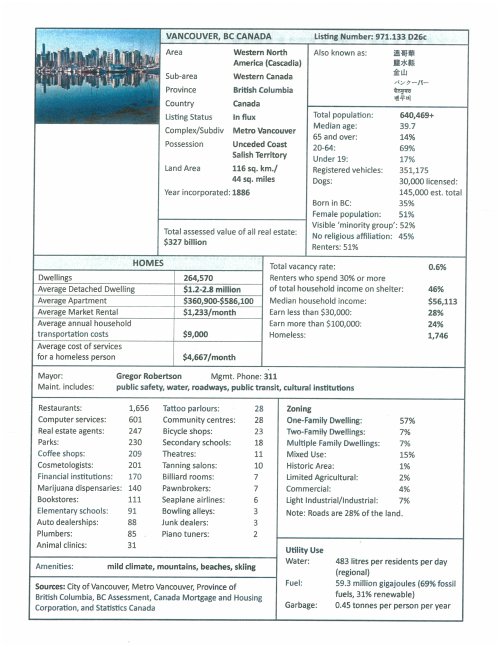 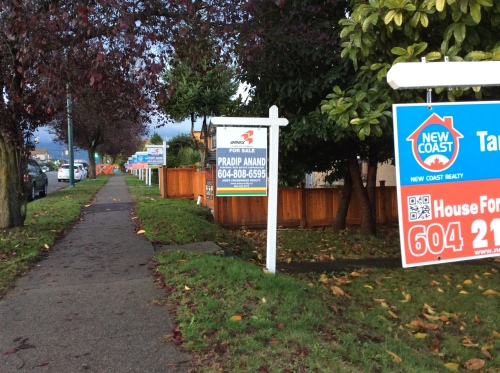 In addition to perennial favourites “fuck bob rennie” and/or “bob rennie asshole,” some of the more interesting search terms that drove traffic to this blog over the past year included the following:

A few of the comments posted to this blog in 2016:

“That sums [up] the shithole pretty well in one picture.” 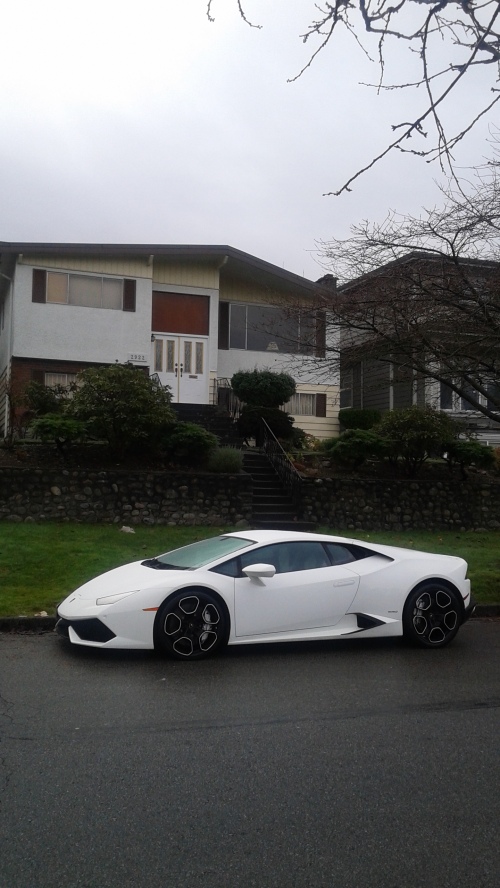 “A future of highrise pied-à-terres, B&Bs and destination events and venues, all walled off from stark poverty and homelessness by gates and private security. The city as high-priced escort.”

“Can you imagine being a person who identifies with this ad? Like having that property price arrow shoot right up your ass, while you soar above the clouds high on the delight of purchasing a shred of hideous smart growth in fucking burquitlam that you believe will somehow grow in value?”

Jenables, on The Cringe: Burquitlam

To be eligible for “Scammer of the Year,” candidates must have been character assassinated in this blog’s “Scammer” category at some point over the course of the preceding 52 weeks. Candidates are judged for their ability to present themselves as stalwart citizens while simultaneously deforming the local psychogeography for their personal enrichment; extra points are awarded for douchey behavior. The winner will be notified of their victory by poison pen letter, which will be accompanied by the cash prize of Hell Money I picked up in Chinatown for some loose change. A likeness of the winner will be installed on the “Strip Mall of Shame” page on this blog –pending the establishment of a brick & mortar version that is still awaiting City Hall approval.

The candidates for the forth annual Scammer of the Year award are:

And the winner is … Christie Clark.

Regarding prospects for 2017, I’m young enough to still hope for the best, but old enough to expect something less than that. Either way, I’m ready. I hope.

“The build-up to this race was incredible. Athletics, as one of the truly international sports, had followers all over the world. The first four-minute mile had captured the imagination of millions. And now the first two runners to have broken that barrier earlier in the summer, Roger Bannister and John Landy, were to meet in the Vancouver Empire Games.

“The race received huge coverage in the world press. It was given an array of names, The Miracle Mile, The Mile of the Century. As well, the television cameras were ready to supply the new medium live to an estimated 10 million North American viewers. Radio provided live coverage to the rest of the world. Bannister and Landy had become celebrities, hunted down by reporters and cameramen as soon as they arrived in Vancouver.”

Bannister: “At Vancouver [Landy] had the courage to lead at the same speed in a closely competitive race. His boldness forced me to abandon my time schedule and lose myself quite completely in the struggle itself.”

Just a few metres from the bronze statue of Bannister and Landy, is another image celebrating sport in Vancouver. More colourful and more modern -even post-modern- a prosaic mosaic featuring a self-involved little fella I like to call “Sports Bro.”

That sweet $1,800 gig for camping outside Lougheed condo dev't so that people think units will sell like hotcakes?Alleged scene today #VanRE pic.twitter.com/37iufqiKCt

An advert offers money to stand in line for a condominium sales offering. Said line-up is reported in the presse faux as evidence of ongoing exuberance in Greater Vancouver’s real estate market, and pretty much ignored by the presse vieux. Apparently, there’s nothing to see here, folks, except maybe a display suite and some floor plans.

Marketing one’s goods comes naturally to the native Winnipegger, as evident in her star turn in low budget Cancon feature  Scalpers. That’s Carlson in the trailer, being serviced by the pool boy.  No nudity, but possibly some inappropriate posing -depending on how such things are defined.