Today is the Day

A vote on Metro Vancouver’s future

On transit, here’s what you can do!

Will you stand with us on transit?

Congestion is a safety issue

Have you voted yet?

Did you get your ballot?

Transit: Today is the day 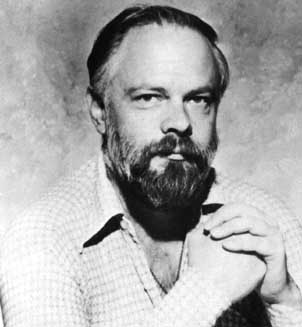 “[T]his year’s convention, held during the weekend at the Biltmore Motor Hotel, did not repeat that first jaunty display of nationalism. It did, however, attract an immigrant.

“Author Philip K. Dick, the gathering’s guest of honor and keynote speaker, has decided to stay in Canada. Although Dick had previously discussed the possibility of such a move with convention planners, the apparent abruptness of his decision was a surprise.

“According to Dick, he has been deeply impressed by this, his first trip to Vancouver. That, combined with a growing disenchantment with the United States, most forcefully expressed in his speech to the convention, led him to decide to stay.”

Visits Vancouver, Canada, SF Con in February, as guest of honor. Delivers well-received convention speech (“The Android and the Human”), and declares intention to remain in Canada. Rapidly becomes disenchanted with Vancouver and seeks another destination ….

West Vancouver to Whistler (and return)

Take in the spectacular natural beauty as you command four exotic driving machines along the Sea to Sky Highway to Whistler.

Your journey will weave through forests, mountains, valleys and some of the most lush and spectacular scenery in all of Canada. This seven to eight hour day trip will satisfy your hunger for exotic cars and great food at North America’s premier resort destination.

Along the way, you will stop to switch vehicles with your fellow drivers. These stops will provide opportunities for spectacular photos with the stunning backdrop of the islands and mountain ranges of the Sea to Sky Region.

By the end of the experience, you will have driven all four exotic cars, including a Lamborghini Gallardo, Ferrari F430 Spider, Audi R8 and Nissan GT-R. 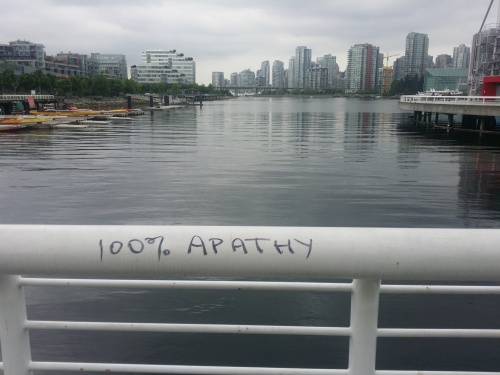 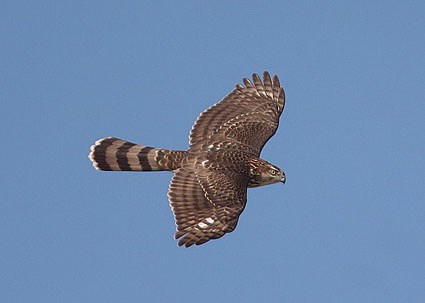 In recent years the City of Vancouver’s department of Parks, Recreation, and Culture has presented the Vancouver City Bird competition, wherein the public is asked to select a favourite amongst various feathered candidates.

The competition seeks to raise awareness about the importance of birds in Vancouver, including endangered species that were once common locally, and to promote the city’s Bird Strategy.
Past winners include the Black-capped Chikadee and the Northwester Crow.

There are four contenders for 2016: the Barn Owl, the Barn Swallow, the Peregrine Falcon, and the Western Grebe.

While the contest closes tomorrow (May 9th, 2015), I humbly advocate for a late entry: the Cooper’s Hawk. While a lowly common woodland hawk found in Mexico, the United States and southern Canada, a local representative enjoys a particular distinction: a Cooper’s hawk in Langley has been designated the most polluted bird on the planet, with a contamination level a whopping 105 times above average.

I propose that the selection of the Cooper’s Hawk would not only support the laudable goals of the City Bird Competition, but also appeal to that Vancouver desire to be “the most,” at both ends of the scale.

“[T]he High Line is now suffering from its own success: with more than 5 million estimated visitors to the site each year, this greening initiative has managed to transform the entire socio-economic character of the neighbourhood that surrounds it. Many small businesses and moderate-income residents have been forced to relocate due to rising land values, while even those who can afford it have begun to experience the downsides of living or working in an area that panders to tourists.

“The High Line is thus a perfect example of “environmental gentrification” – the growing phenomenon of rising property values in the wake of a large-scale urban greening project. It’s a bit like the introduction of a new transportation hub or other major infrastructure project: while intended to serve existing residents, in reality it tends to increase land values to the point that those who live there are forced to leave. This exodus in turn transforms the sociological contours of the area and, by extension, the spatial segregation of the entire city.”

“The dangers of eco-gentrification,” Jeanne Hafner, The Guardian, May 6, 2015

May Day, May 1st,  commemorates the aftermath of a bombing that took place at a labor demonstration on Tuesday May 4, 1886, in Chicago. 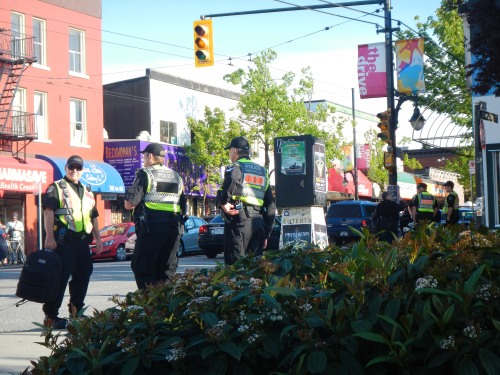 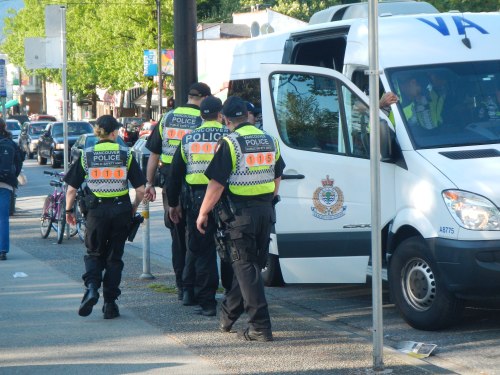 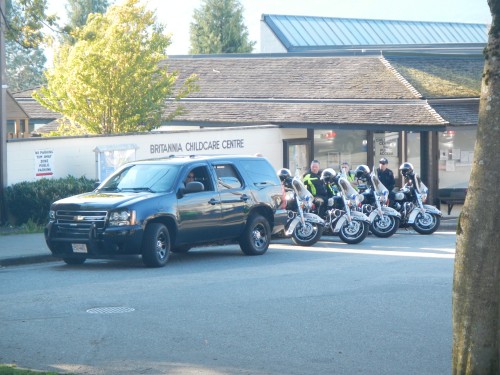 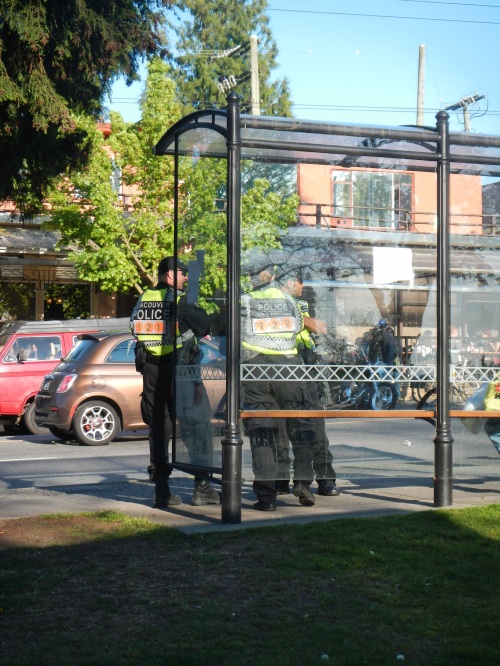