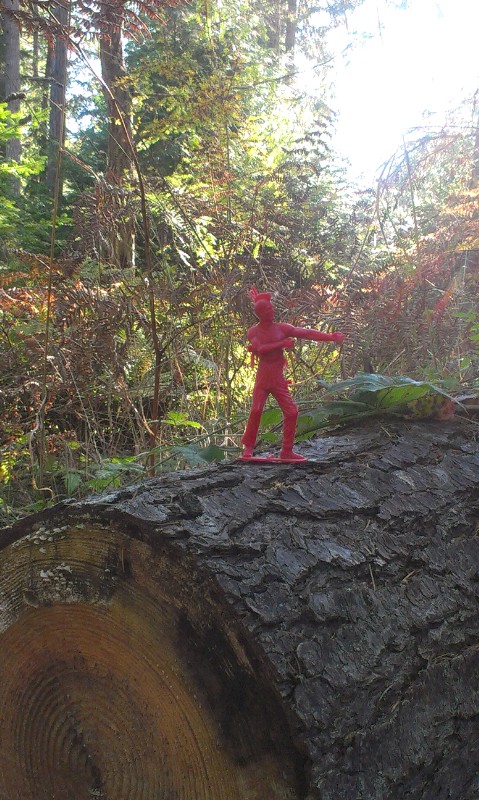 It’s the antipode of fashionable shopping: an ur-mall.

On Saturdays, Sundays and holidays a loonie gets you past a wooden gate, past the greasy haze of a chipboard-clad food stand to a roughly organized tsunami debris field of consumer product.

There’s an impressive range of goods, from the strict utilitarianism of screwdrivers to the sheer uselessness of a generic “coat of arms”, from fully functional radios to busted cameras. Treasure and junk, but mostly junk. While the distinctions may be subjective, market forces do apply here –but flexibly, in a manner that‘s open to debate.

Without a goal in mind, it’s overwhelming: table follows table, the smell of old goods a kind of soporiphic. Energy and resolve are quickly sapped.

I accompany Johnny on his search for a “plastic Indian” figurine, the object of an esoteric desire. Forty minutes in, success.

“Ms. Demeanor” seeks boxing gloves to facilitate her exercise regime. The “quan wang” pair work out okay, with the support of a little duct tape.

My own searches usually take me through the defunct technology stalls, with decidedly mixed results.

The Accura CD Clock Radio functioned perfectly, but nonetheless had to be returned to the junk stream, its ceaseless hum a curse to the light sleeper.

Larry Kent’s High Stakes on VHS was a find, but the exceptionally poor quality of the tape destroyed the host VCR. Fortunately, there’s no shortage of VCRs.

Pay dirt: a Bell & Howell 16mm sound projector in fully working order, 50 lbs of solid metal machine, price negotiated to within tolerable limits. It’s a find that activates my personal store of prized rubbish, a cache of reels accumulated through the years and patiently awaiting the arrival of the instrument of their transmutation: the home movies of strangers, travelogues of places that don’t quite exist anymore, educational briefs on the safe operation of automobiles.

Slowly, it’s changing: collectors, the curators of crap, are moving in; ads are finding their way into the Georgia Straight. Suddenly, there’s less room for the undifferentiated, the insufficiently marketable. Its getting serious, micro-economically speaking.

But take one step outside the twin peaked, tarpaulin-patched structure onto Terminal, and its apparent that the whole exercise is marginal to the real action. There’s a much bigger game at play, one that renders the very idea of a flea market as quaint and irrelevant as a little plastic warrior. 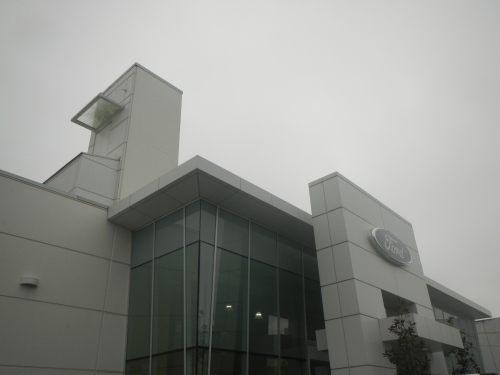 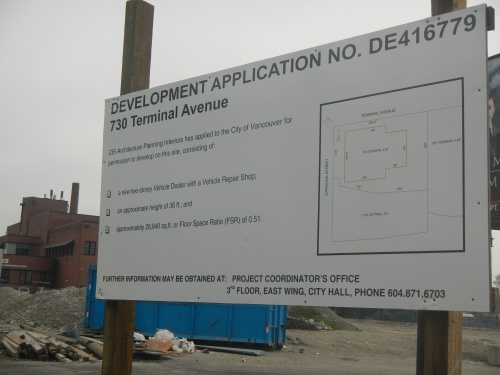 You're welcome to leave a reply Cancel reply